Boffo plans for tower move ahead in Burnaby

Plans for a 46-storey tower in Brentwood are going forward after city staff released a report responding to concerns raised at a public hearing in March.

A second tower in that neighbourhood will also head to public hearing in June. 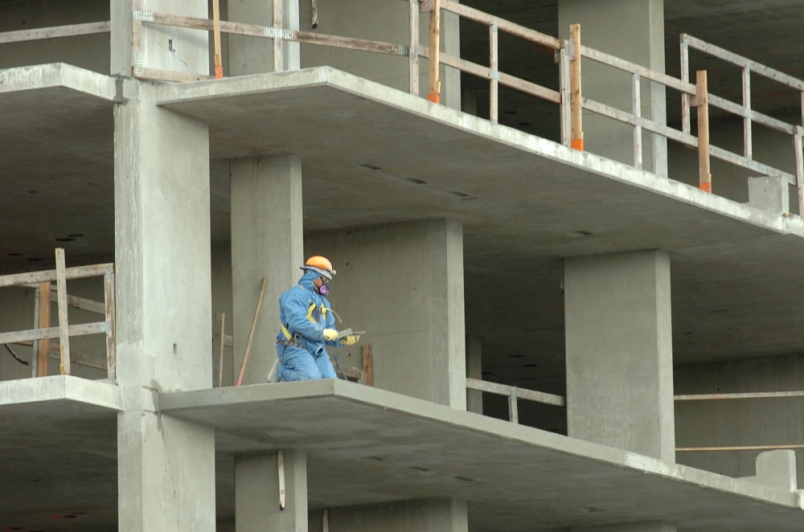 But council received nine oral and nine written submissions on the project – some 25 members of the public showed up to the hearing – with residents discussing issues related to development form, types of units, tenure and sizes, as well as impacts on development, traffic and construction impacts.

In response to concerns about the height, the author of the staff report said the building is consistent with the city’s plan for Brentwood, and the design of floor plates visually decreases the width of the building.

“This creates a slimmer tower form through the smaller floor plate, resulting in a building with greater spatial separation between other buildings for improving sightlines, shadow impacts and open space,” reads the report.

As for complaints about the shadow the large structure will cast, the report says shadow studies indicate it will not be an issue in the spring and summer because of the building’s location.

“To minimize the impact of the development, as noted, the proposed building has a small footprint and slender profile that minimized the shadow width and allows the shadow to travel quickly across adjacent areas as the sun moves through the sky,” reads the repot.

And for requests it be used for rental, the report says the Burnaby zoning bylaw does not differentiate between rental and strata housing units and that stratas may choose to rent out units.

Article Courtesy of "The Burnaby Now"